A new paper published online in January 2015 by Kolodny et al. provides an overview of the epidemic of addiction to opioid prescription medications and heroin which is sweeping through the United States. Numerous news outlets from the Huffington Post to the New York Times have been covering this disturbing trend. This important review paper is being released at a critical time. 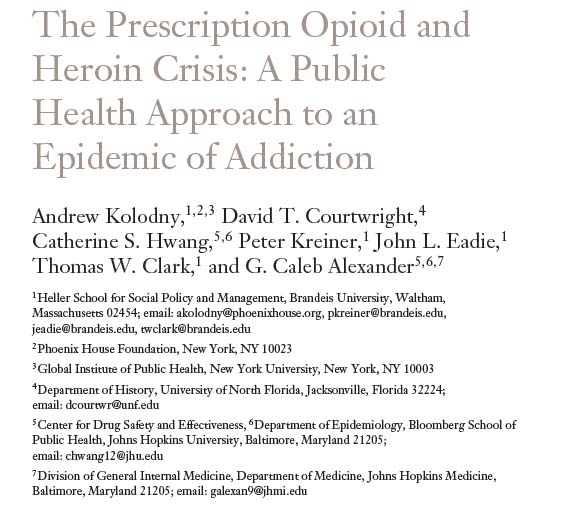 You can find the complete article here.

The authors do an excellent job of outlining the epidemic from a public health perspective. I just wanted to summarize some of the paper’s main points and findings: 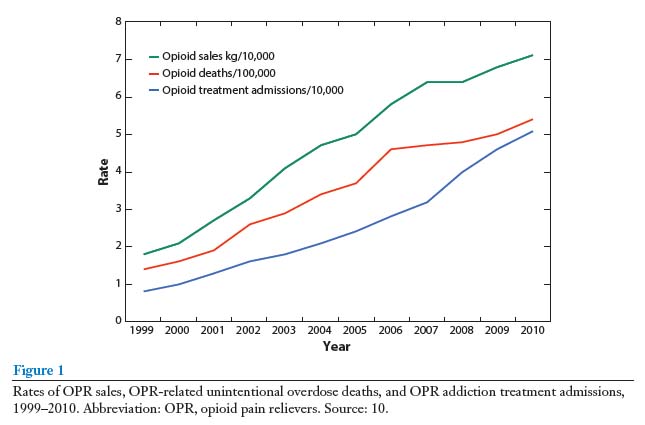 For more statistical information, consult the National Survey on Drug Use and Health.

Also, see the data section of the Substance Abuse and Mental Health Services (SAMSHA) for statistics related to non-medical use of OPR and heroin.